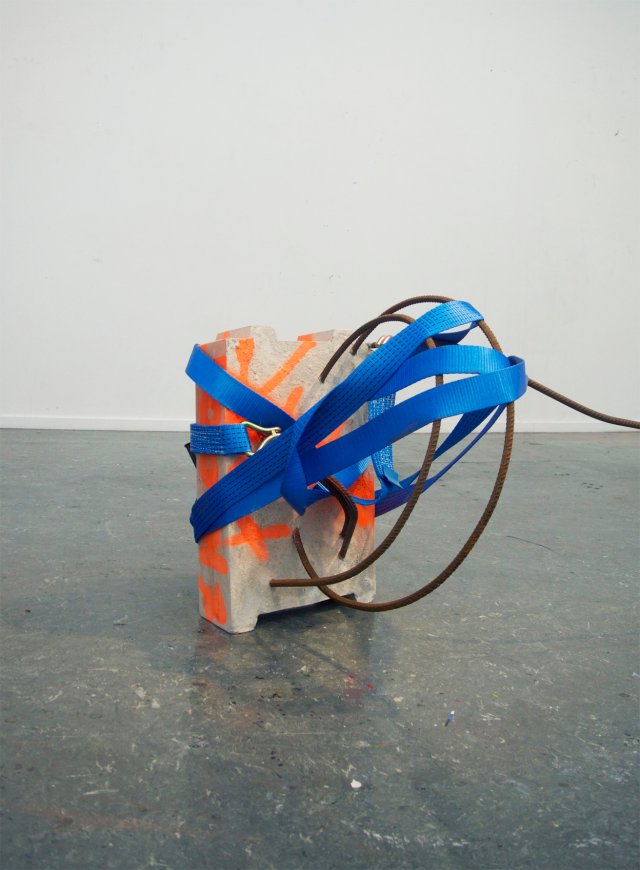 Henning Klungtvedt’s artistic practice mainly revolves around sculpture and installation and his works are often situated in the space between the two. In his practice he often merge several singular works together that essentially robs them of their autonomy. This leaves it in a kind of scenographic state where the physical and spatial experience of the work become vital in releasing a narrative. Klungtvedt often use materials and techniques he has obtained from various jobs throughout his life, and this serves as an entry point into questioning issues of class and male identity. There is always a constant dialogue of opposites in Klungtvedt’s works, an almost visible ambivalence that at all times tries to come to the surface, as he puts it himself “A work can only exist as a collision of two opposing ideas”. 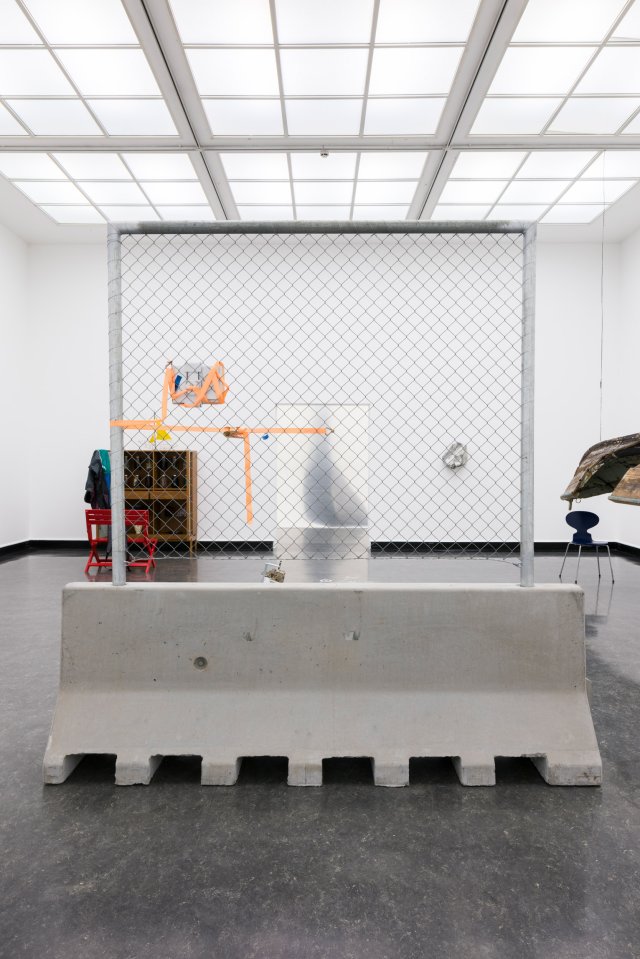