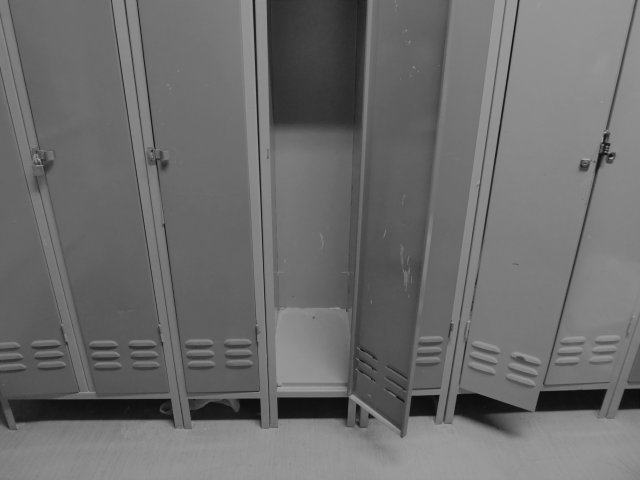 Before Nuri Sakong started her work as a contemporary artist, while she was working as a literati painter, she recognized there is a indescribable relationship between space, both physical and conceptual, and being which is in that space.
In her artist’s note, she quotes ‘Invisible cities’ by Italo Calvino to explain what she cognizes about the gap between space and being. For the negative space to be acknowledged, it requires an object placed within it’s framework. The same holds true for conceptual space.

“But what enhanced for Kublai every event or piece of news reported by his inarticulate informer was the space that remained around it, a void not filled with words.”
― Italo Calvino, Invisible Cities

Nuri Sakong’s works propose the margin of space to audiences in a poetic way by displaying usual materials that we use in our daily lives, like paper, fabric, stones, etc. The Audience is lead to experience her work intimately by touching, listening and smelling. She overlaps the space and her work to guide audience recognize negative space by and as a being. 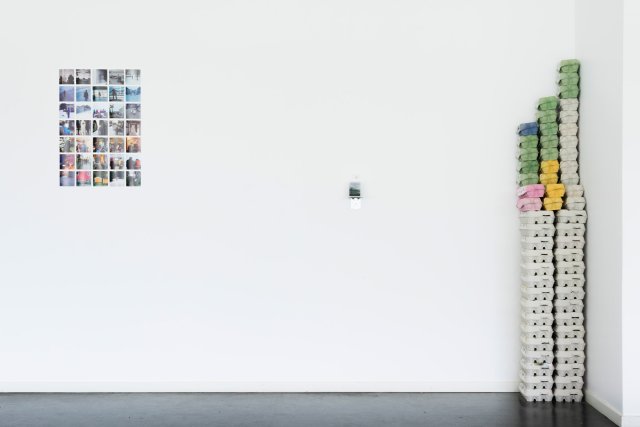