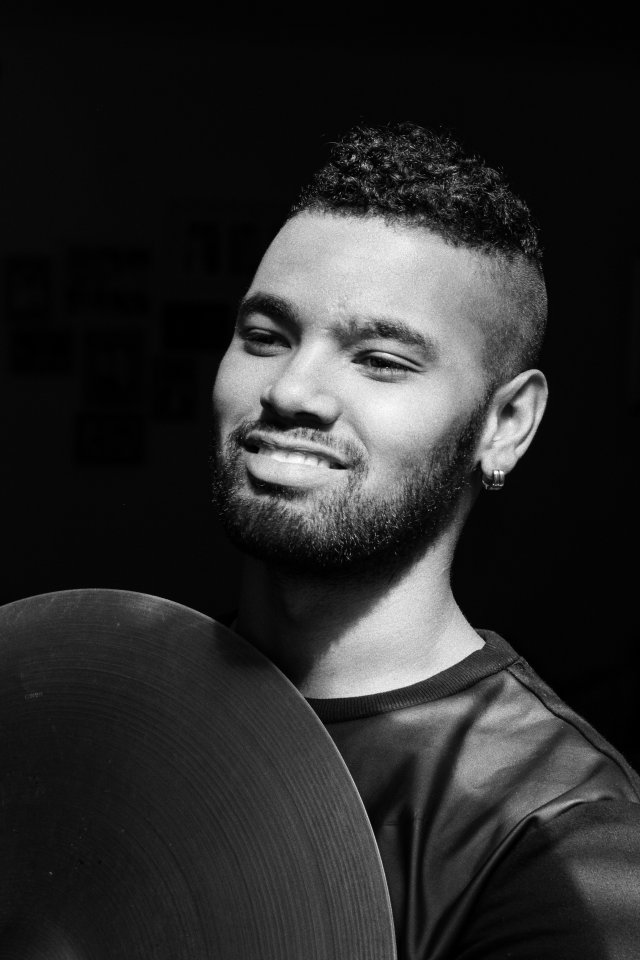 Claude Cozens (b.1989) comes from South Africa. He has a postgraduate diploma from the University of Cape Town in 2012, including one year at the ­Norwegian Academy of Music in Oslo in 2008. He is currently ­completing the master program at the Grieg Academy in Bergen. Renowned for his distinctive, open-style percussive drumming technique, Cozens is at the forefront of a new generation of rising talent who, according to arts ­journalist, Atiyyah Khan, is ‘trying to carve their own path in South Africa.’ He has been touring, studying and living between Europe and the Middle East since 2017, ­seeking to learn more about himself, and the other ­cultures and their music traditions. Claude leads his own trio and he has performed at numerous top performing venues and festivals in South Africa and abroad.